Music in the Quay of Exe

Music in the Quay of Exe plays on.

Praise but forget: Liverpool and Manchester, Birmingham and Coventry, London and Bristol (Memphis for a moment). We have and we are the Exe Delta. The Arcadia of drift to the south and the west. Strung between Beer and Brixham, Exmouth and Dawlish, the Exe runs south to the sea.

Music in the Quay of Exe is a loose collective of venues and musicians spawned by the First Thursday Club@The Hourglass, Exeter. Venues such as The Coffee Cellar, Exeter Brewery and The Hourglass are in the mix.

Rob Brown’s IN A BIT OF A STATE

"An absolutely magnificent night of music. Three stellar musicians orchestrated by a musical maverick. Live performance doesn't get much better than this. Till the next time."

"Four world-class musicians enriched our lives with virtuoso performances. It was a great night at The Coffee Cellar, Exeter... the place was packed. Rob Brown, Adam Sweet, Ian Jennings and Lucy Piper, you are the best."

IN A BIT OF A STATE

Music in the Quay of Exe is a loose collective of venues and local musicians spawned by the First Thursday Club@The Hourglass. Venues such as The Coffee Cellar, Exeter Brewery and The Hourglass are in the mix. All events hosted by Rob Brown. 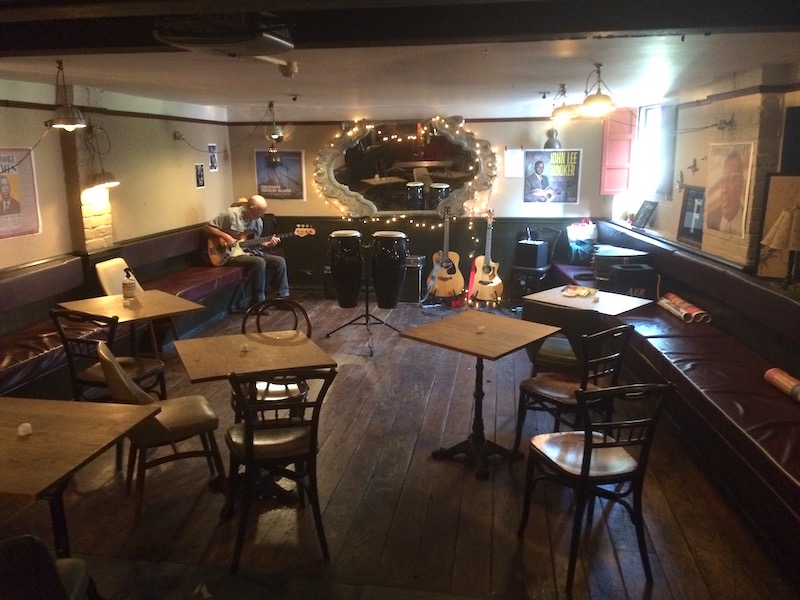 The Hourglass, Exeter was our original venue for the First Thursday Club

Not a singer but indubitably a voice. We filmed and recorded a whole gig. And we can bear to watch it – blindfold. https://soundcloud.com/getszloose.

The Disappearance of Finbar

Back in the days

When the days weren't numbered. We haven't changed a bit. But the technology has. This was filmed at the Monmouth Festival. Gets/z Loose were briefly famous in Wales.